BOTB has been running Dream Car competitions since 1999 and has given away over £22 million of prizes so far. Every week a dream car is given away, with five judges choosing the winner in a spot-the-ball competition. Players from all around the world have won more than 30 Porsches, 23 Range Rovers and 18 Aston Martins since the competition began. BOTB gave away its first McLaren in October 2015. BOTB is a UK-based company founded by Will Hindmarch and is listed on the AIM market of the London Stock Exchange.

Check out their website and see how you can win a car by using your own skill at: https://www.botb.com/

Sojudesign was requested to quickly create a logo for BOTB’s new BOTB TV content format. By utilising the letter T from the existing logo and creating a V that goes together with the other letters, it was easy to achieve a simple but an elegant logo for BOTB TV that was also in line with their brand. 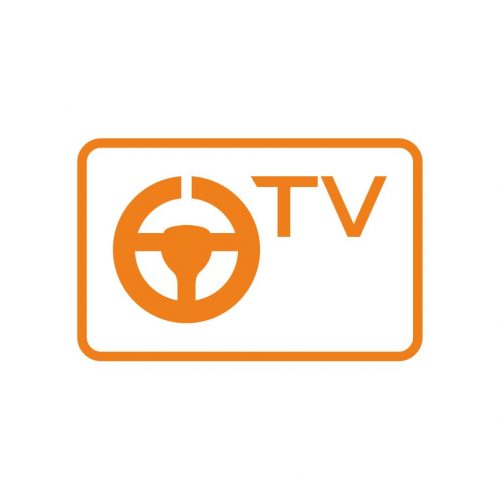 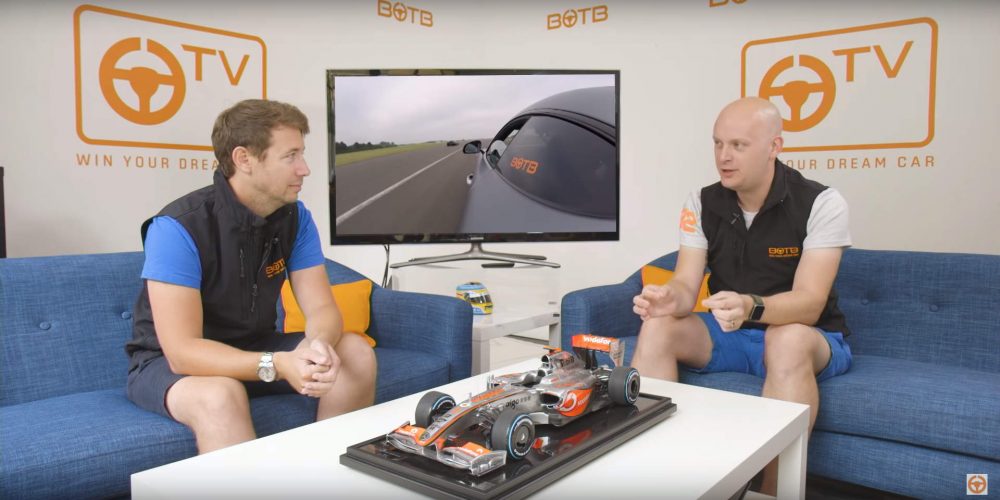